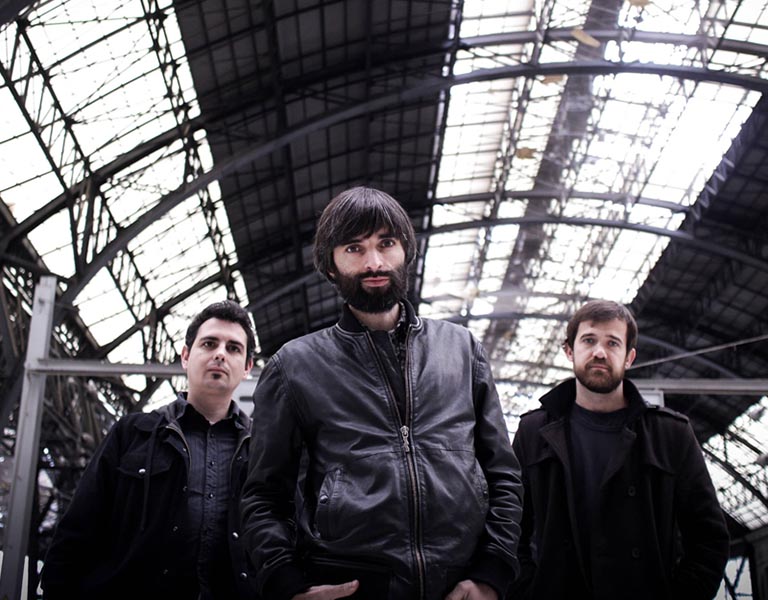 Songs amidst noise or noise amidst songs? Súper Gegant are direct, forceful songs. Pop tunes wrapped up in Hammond organs, synthesisers and above all guitars. Their repertoire reveals glimpses of influence by bands like The Velvet Underground or The Jesus and Mary Chain.

Part of the story Súper Gegant told in interviews for their first album concerned a group that had tried many things and played around with all sorts in the rehearsal room, work that an album as sharp and foggy Camina i Oblida did not entirely reveal. The band’s second album opens up part of this range of influences the group has always lived with.