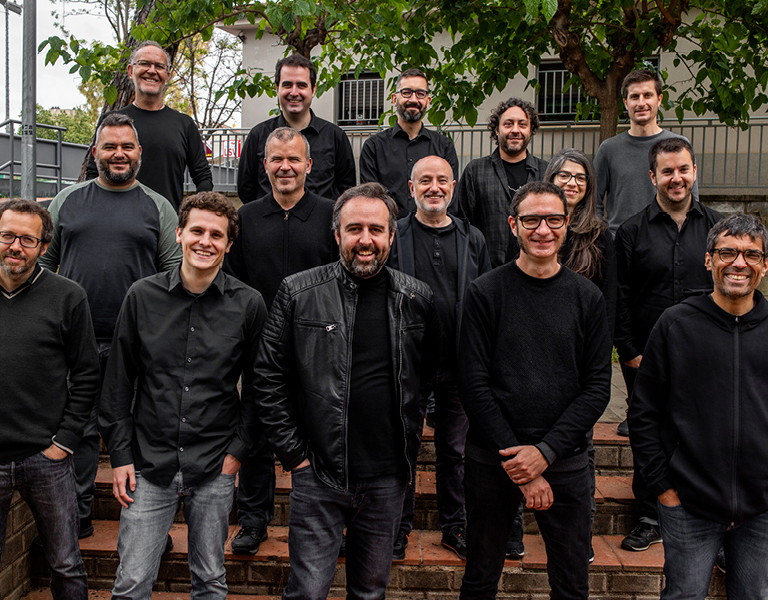 The distinctive repertoire of this singer-songwriter from Solsona is presented here in the company of one of the most solid, best-known cobla bands today. Their use of the double reed sound, as well as brass, together with the Mas’s regular backing, accompany his pieces brilliantly, making room for arrangements that generate an emotional, attractively unusual dialogue. The repertoire is based on songs from Roger Mas’ discography, unreleased pieces and some by other authors and in different languages.

Roger Mas was born into a musical family in 1975. He started to play instruments at the age of five, taught by his grandfather. He started performing, playing the clarinet and saxophone, when he was 12 years old. In 1994 he began researching different forms of musical expression around the world, guided by the experience of Luis Paniagua. Since then, having released nine albums already, he has won several prizes for each of his projects and wide critical praise, making him a major figure in song. His music rests on three pillars: modern music, traditional music and the ancestral sounds of the world. His lyrics mix the language of the street with literary forms of expression and words that are disappearing.