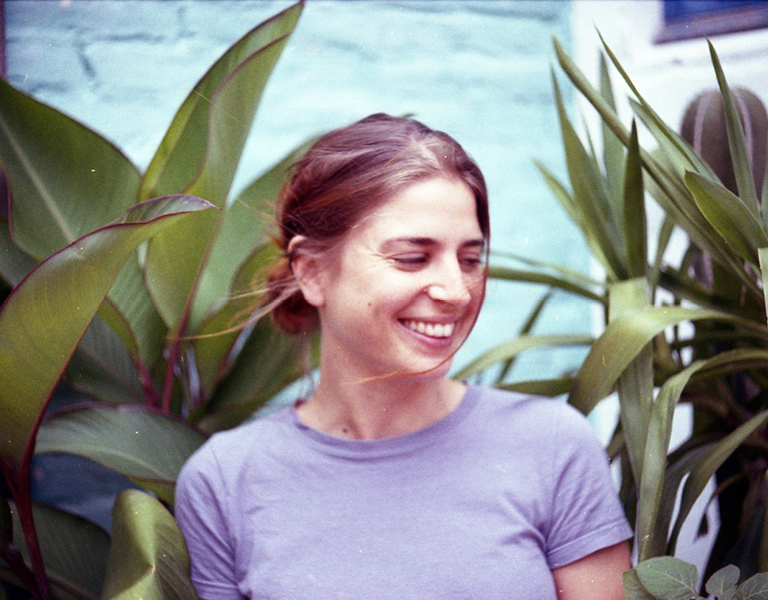 Styles from many places have influenced the pianist and singer Lucia Fumero. She is now premiering her own album and project, with original music that darts from one place to another, full of vitality and fresh air. The base of her universe is rooted in folk and is transformed through the baggage she has built up in classical and jazz styles. They are uniquely distinctive tones. Interested in both vocal and instrumental music, Lucia Fumero expresses herself with a marked rhythm of charisma and personality that is at the same time strikingly impressionistic, two apparently opposite concepts. But when she composes, everything flows, dances and inevitably captivates.

Universo Normal is published in the autumn of 2020 in physical and digital media to kick off the new Seed Jazz series, with which the Catalan label Seed aims to raise the profile of the youth scene linked to this genre. An interesting project to renew the jazz scene in this country. In some ways Lucia is like a reincarnation of Afro-Cuban jazz legend Bola de Nieve, with the added lightness of a world that is no longer either ancient or black and white.

How to get there?
From the C-242 take the TP-7402 to Porrera, before the kilomtre 1 you will find the Mas de Sant Marcell sign on the right. Don’t follow Google’s hints, they’ll take you down the wrong path.