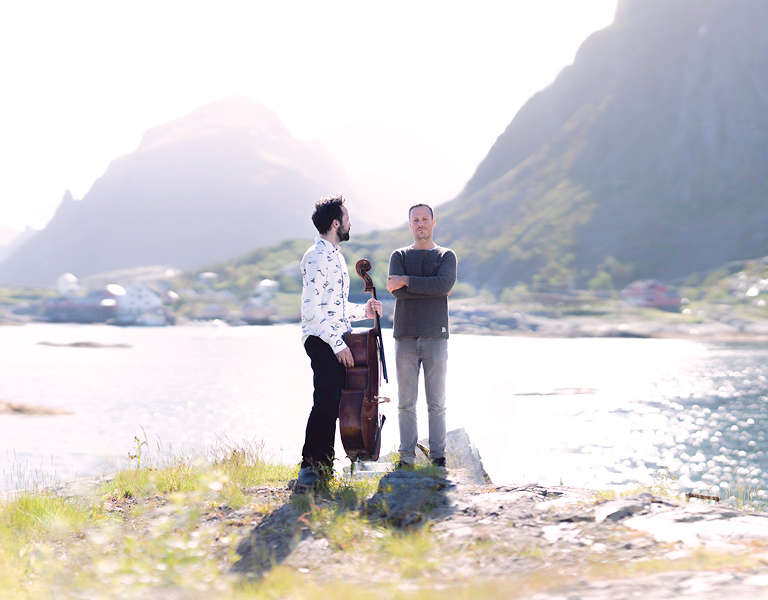 One, Norwegian resident in Barcelona; the other, a Catalan expatriate in Vienna. These two cellists have been working for almost a decade on the fusion of folk music with Scandinavian and Catalan roots, complex Balkan rhythms, melancholic Jewish melodies, as well as adding their own compositions in the style of contemporary folk. All this makes up an extensive repertoire that aims to exhibit the rich and diverse oral tradition of root music from all over, from time immemorial to the present day by the hand of the cello, the voice and the Swedish nyckelharpa.

His first two albums, Lynx (2016) and Cervus (2018), have already been presented in numerous venues and festivals in Catalonia, Ireland, Portugal, Germany (Bowing the strings 2021, Tübingen), Austria (Glatt & Verkehrt 2018, Krems an der Donau), Norway (Cellolyd and Lofoten 2018, Reine) and Belgium (Fiddlers where the move 2018, Ghent). This year they will release their third album, Octopoda (2022).