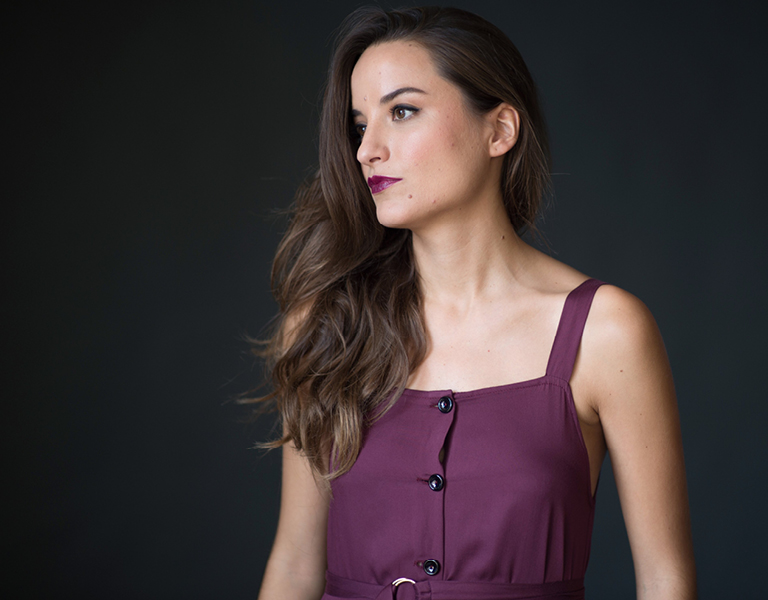 Judith and Meritxell Neddermann meet to present a new joint album. The album is a review of popular Catalan carols through the filter of the Neddermann sisters. Featured musicians such as Ferran Savall and the sisters Ahyvin and Ahylin Bruno collaborate on the album.
Judith and Meritxell, born into a family of musicians, have carved out a niche on the national music scene, each blazing different trails. Meritxell trained at the Berklee music school in Boston, and is currently in the process of creating her first album. Judith has released three albums, each of which has helped her to earn recognition from both audiences and programmers for her work.