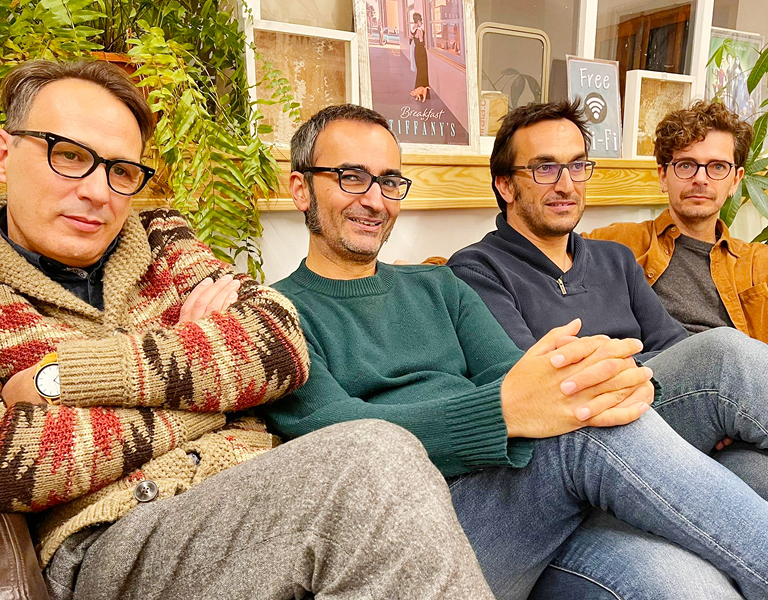 Formed in 2009, Islandia nunca quema make elegant music, pop-rock stubbornly relying on guitars and tunes as a means of expression. Their discography includes two singles and an LP, Applause (2014), on the Philatelia Records label. They are currently presenting their second LP, released by No Aloha.

They can boast having played live with the Australian Robert Forster (The Go-Betweens) and the British Robyn Hitchcock, as well as contributing a song to the soundtrack of La propera pell (2016), directed by Isa Campo and Isaki Lacuesta. Their live shows include versions of The Triffids, The Go-Betweens, Scott Walker, The Kinks, Edwyn Collins and Chris Spedding, among many others, giving us some idea of the territories that their music explores.