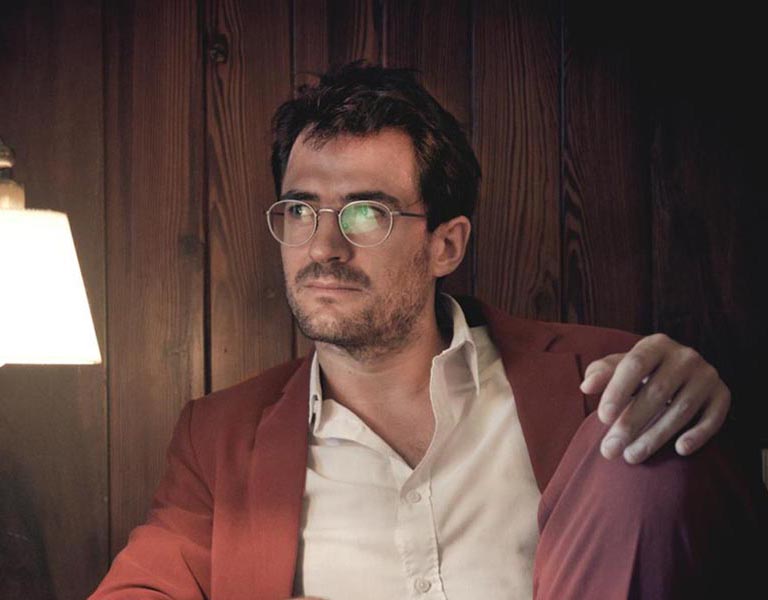 Guillem’s Roma’s music emanates musical richness, songs with a personality of their own and creativity, which has been described as a “Catalan Beirut”, comparing it with influences like Jorge Drexler and Caetano Veloso. Fresh, original work that defies standard labels and formulas. This Catalan musician has never ceased to spread optimism and magic with his music, with a personal, approachable energy that has earned him a place as one of today’s most original rising talents. A world of sounds that takes in influences combining Latin American traditions with Mediterranean hues or Balkan rhythms in a natural, spontaneous way.