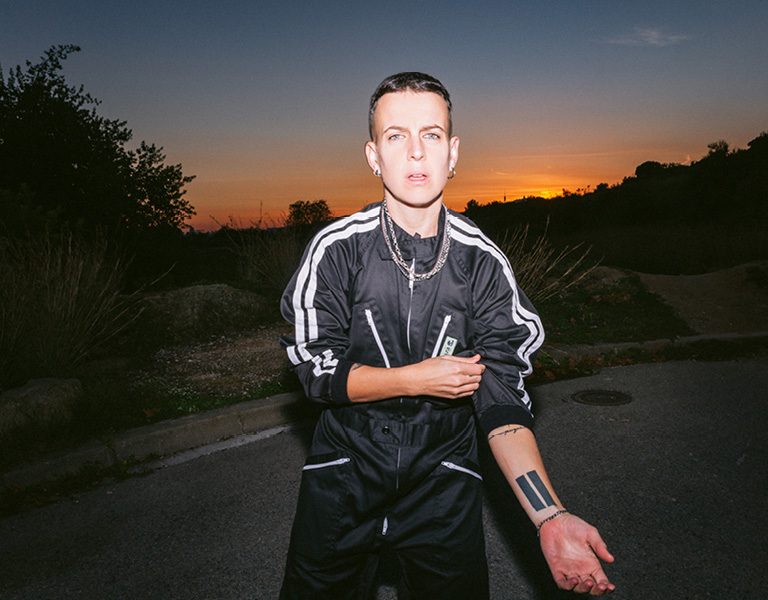 With an impressive CV behind her, Clara Peya is musically unclassifiable. Restless, visceral and transcendent, she avoids clichés and, above all, believes in the power of art as a tool for social transformation. Clara Peya, considered one of the most prolific, daring pianists in Spain, is energy and feeling in its purest form. Always with the piano as her centre of gravity to compose and write songs, she draws on the sounds of artists like Samora Pinderhughes, RY X, Patrick Watson, Douglas Dare and Beady Belle, or established landmarks like Portishead or Björk.

With a contagious, torrential artistic personality, she undresses live, she transforms herself and she captures the attention of the audience in a hypnotic way. She is a tireless activist and fighter, and was awarded the 2019 National Culture Prize for her musical career and social commitment. She now she presents us with her new album Periferia, a mature and impeccable, pertinent and moving work.