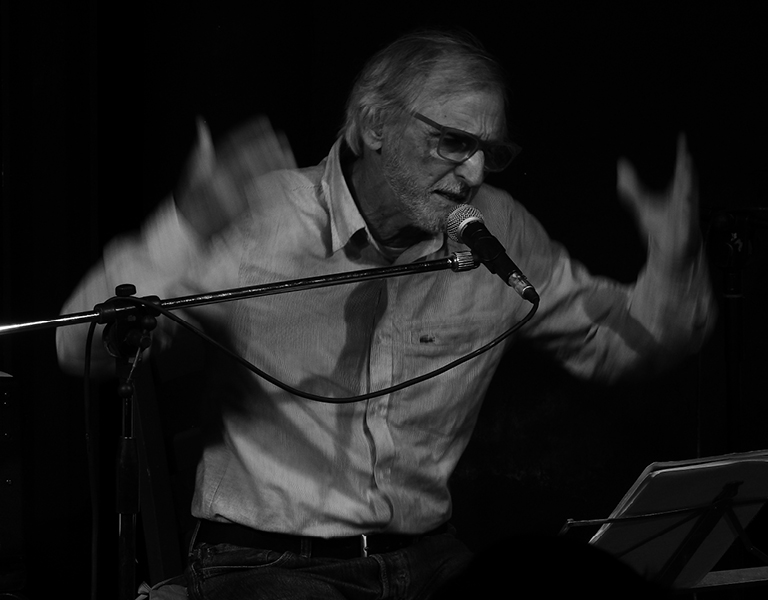 Biel Majoral, a lean man with skin the colour of the earth that saw him grow up, has had the temerity to gaze into the darkest, most silent corners of memory to turn them into feeling. This is only possible while memory remains alive and it has endless possibilities for becoming a weapon in the future. Here we have Biel Majoral exploring the catacomb, but rather than being an honest gravedigger he makes young people fall in love with songs expressing sensitivity, irony or rebellion.

Memory enables us to address the phantasmagorical catacomb of the past. And we see ourselves in the lunar image of the bones. Peoples’ past lives on in their children’s memory in an almost chemical way: as if the baby’s instinct to breathe were linked to that to tuck away the most valued but still sadly-missed memories in some dark corner of the mind. Collective memory implies the existence of similar ways of being. Even – with every reservation in the world – very similar feelings. Being who you are may be synonymous with jingoistic smugness or a sign of a fatal genetic trait, but is in any case an ineluctable sentence. Everything that grows does so
from its own roots.