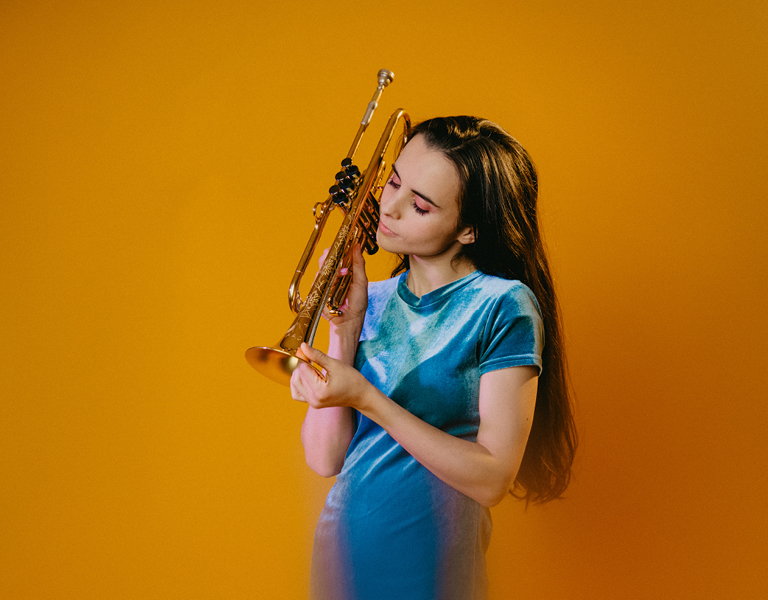 Loopholes, the new self-released project by Andrea Motis moves away from her comfort zone to enter a sound universe that is part of her musical background, where funk, electric jazz and neo-soul take on a bigger role. Motis explains that, in addition to creating a distinctive sound that serves as the album’s common thread, she has also drawn on many of her influences: from Robert Glasper’s loops to the Californian sound of Jack Johnson, passing through Hados Waller and his “Honeysuckle Rose”. Blues is also present, and even Latin American folk, embodied in her personal version of the cumbia “El Pescador”, by José Barros.

In the course of her career, Andrea Motis has worked with legendary artists such as Quincy Jones, Omara Portuondo, Milton Nascimento, Gil Goldstein, the WDR Big Band, Scott Hamilton and Yo-Yo Ma, with whom she performed the duet El cant dels Ocells included in the last album by this remarkable cellist. She has performed concerts at some of the world’s top jazz venues, includeing the Tokyo Jazz Festival, Jazz at Lincoln Center in New York, Jazz in Vienna and Blue Note Japan, among others.